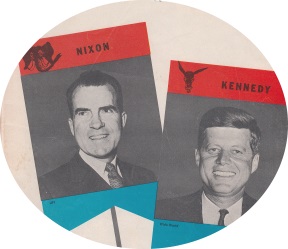 Suddenly, in November, they were forced to stop doing so when a news story was published about the forgotten Silver State law of 1919 that banned any type of election betting.

Wonder what happened to the money they’d already collected!