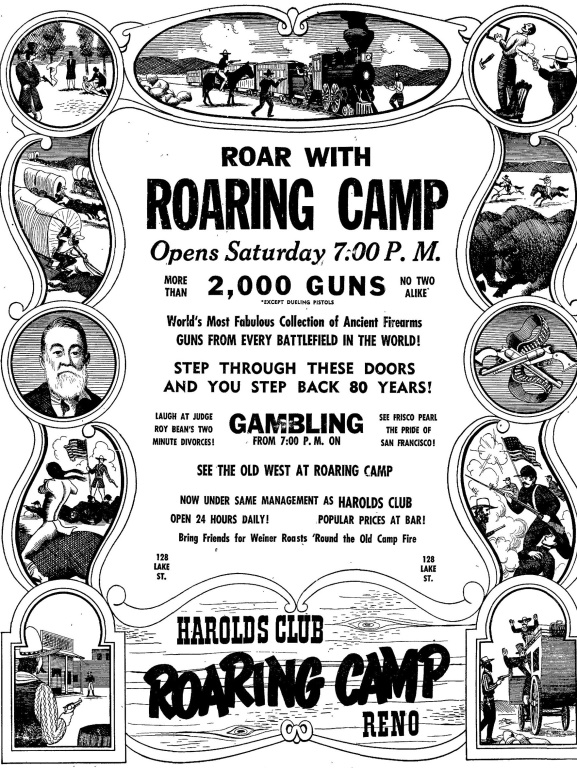 Generally, a roaring camp was “a gold-prospecting camp characterized by wild behavior, unrestrained drinking and gambling,” according to the Oxford English Dictionary.

Specifically, Roaring Camp was an actual mining settlement in California’s Amador County, on the Mokelumne River where forty-niners prospected for gold.