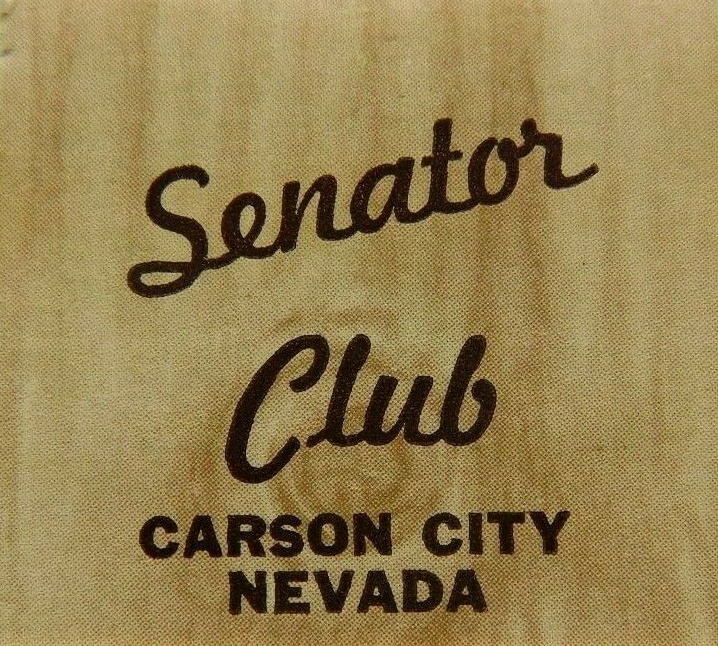 Two major impactful events occurred, one in 1958, the second 1.5 years later, involving the Senator Club, which offered the game 21 and slot machines. Near the Nevada capitol in Carson City, this casino-restaurant-bar was popular among state legislators and politicians.

At the time, Stella C. Vincent and William “Bill” E. Duffin had co-owned the business, 63 percent and 37 percent, respectively, for about two years. Duffin, though, ran the place.

Cheating at the Senator Club came to light in January 1958 when Nevada Gaming Control Board (NGCB) investigator William Walts witnessed Nicholas “Nick” V. Goodman dealing seconds, using the second versus top card in the deck, during 21 games. The NGCB called Goodman in for a chat. Agents told him they’d received unfavorable reports about his conduct and warned him he better deal cleanly.

Four months later, three Reno insurance salesmen filed a complaint with the tax commission, alleging a dealer named Nick had swindled them at the Senator. They’d seen Nick burn a card in the middle of a hand (take it from the top and put it face up on the bottom of the deck). This is usually only done after each shuffle. Nick also allegedly turned the deck or dealt from the bottom mid-game, so he could access cards used in earlier hands.

Also in April, Michael MacDougall, a gambling detective the Nevada Tax Commission hired to survey the industry in The Silver State, reported he witnessed cheating at the Senator Club (and at the New Star in Winnemucca).

To address the alleged cheating at the Senator, the NGCB held a hearing, per protocol, in June, for Vincent and Duffin to explain why they should be allowed to keep their gambling licenses.

At the proceeding, NGCB agents questioned all of the witnesses, the co-owners and Goodman. Duffin and Vincent asserted they didn’t know cheating was taking place. Goodman denied he’d knowingly cheated, ever.

In late July, the Nevada Tax Commission, on the NGCB’s recommendation, revoked both gambling licenses associated with the Senator Club. All gambling activity ceased there. This was the first big blow to the gambling business during the Duffin-Vincent time.

Picking Up the Pieces

The co-owners made the best of it. They kept open the restaurant and bar and installed a dance floor in the casino space. Later, in early 1959, they leased the gambling concession to an outside operator.

Goodman, however, didn’t fare so well. He was fired from the Senator Club, for starters.

“The case washed up Goodman as a Nevada dealer, although he has steadfastly maintained he was not cheating,” wrote the Nevada State Journal (Dec. 27, 1959).

At the end of shift early Christmas morning in 1959, Duffin invited the Senator Club employees leaving work and some patrons still there to join him for breakfast at the nearby Silver Spur café-casino. Reportedly, Duffin often showed such kindnesses, including driving home employees so they wouldn’t have to walk or take a taxi in the dark wee hours.

Following the meal, the group dispersed. Duffin, on his way through the parking lot, stopped to wish several Silver Spur employees Merry Christmas.

Once at his car, after he opened the driver’s side door, a handful of bullets hit him in the back and drove him to the ground.

Duffin died then and there. 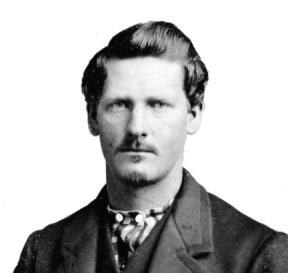