The Lady Of Chance … Au Naturel 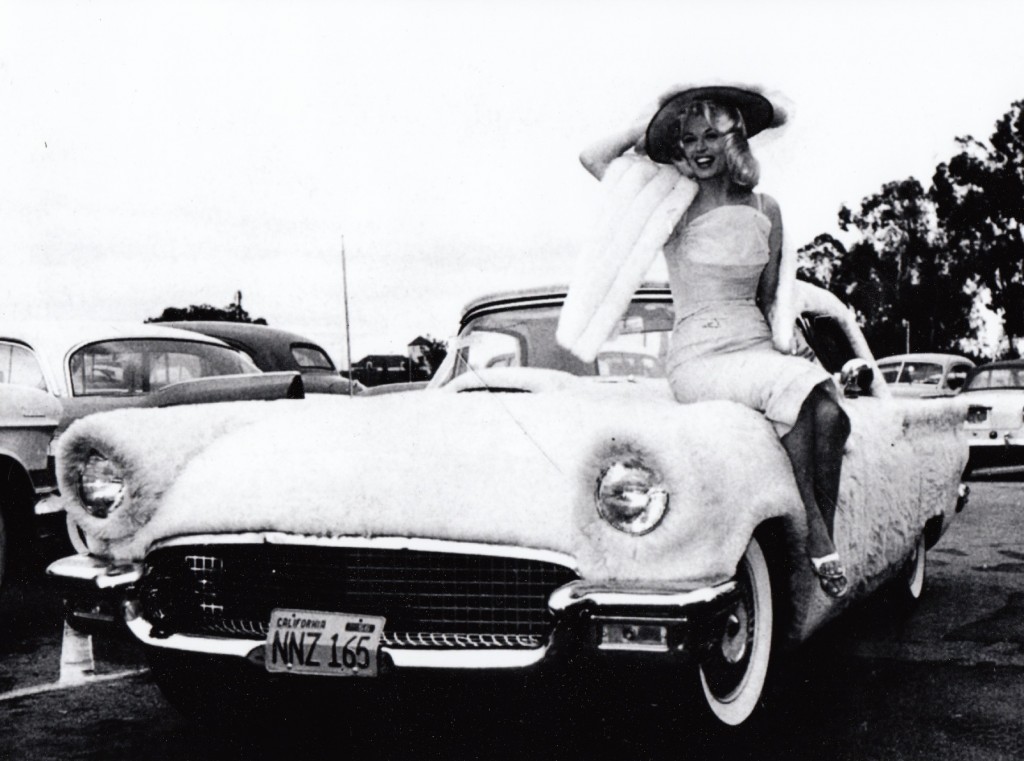 The Fremont in Las Vegas commissioned a large oil painting that depicted a “lady of chance” to grace a wall in its casino. The hotel-casino’s press agent, Shelly Davis, asked aspiring actress Sandra Giles to pose for the piece for renowned artist, Philip Paval.

During the hotel’s grand opening, the piece of art was unveiled. It showed the voluptuous Giles nude, lying provocatively on her back with gambling chips scattered on and around her body.

“I don’t want to be a Marilyn Monroe! I want to be an actress. I didn’t pose that way! I wore a bathing suit,” the blonde 22-year-old yelled.

Giles slapped Paval then Davis. The painting’s debut had unexpectedly evolved into a jackpot for the roughly 100 news people there covering it.

Paval explained that, yes, Giles’ intimate body parts had been covered during the sitting, so he’d used his imagination and artistic license to render her naked.

An irate Giles sued the Fremont and Paval for $250,000, claiming she’d suffered “mental anguish” and “humiliation” when the picture was revealed.  She later claimed the attention she’d garnered from it led to her breakup with boyfriend, Harold Lloyd, Jr., a famous actor and singer.

The story was reported nationwide and even made the front page of the Los Angeles Times.

About three weeks later, the Fremont’s president, Ed Levinson, paid Giles $15,000 in silver dollars during a news conference as settlement. (Paval had received $2,500 for creating the piece.)

This outlandish sequence of events, though, had been a stunt that Davis dreamed up and staged and Giles, Paval and Levinson had been in on. This scoop came out years later in the brief biography, From Hooker to Hollywood, by Michael Piller.