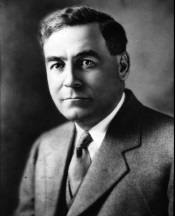 In December, while vacationing in Southern California, Nevada Governor Frederick “Fred” Balzar — foretelling the future — told reporters that gambling already was wide open in his state and that a bill making it official certainly would be brought before the legislature at its next session.

It did happen; Silver State lawmakers legalized gaming in March 1931.

Photo from the Nevada Historical Society 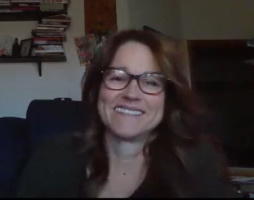 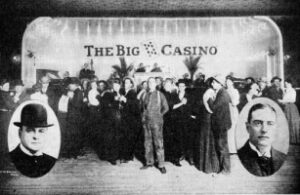