Quick Fact – Out Of The Loop 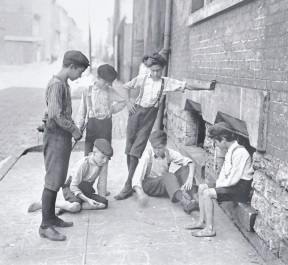 When two small boys appeared in a San Francisco, California court for shooting craps, the arresting officer testified. Then this transpired:

Judge: “Are you sure the boys were shooting craps?”

Judge: “How many dice were they using?”

Judge: “Case dismissed. I would advise you to study the game of craps before you make any more arrests. Only two dice are used in shooting craps.”