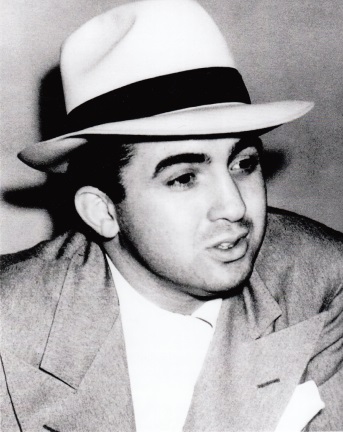 Mickey Cohen (né Meyer Harris Cohen) — violent Los Angeles, California mobster and gambling kingpin with ties to Bugsy Siegel and the Flamingo in Las Vegas, Nevada — suffered from obsessive compulsive disorder that led to him washing his hands 50 to 60 times a day.

In fact, the ritual saved his life in 1948. After shaking hands with stickup man, Jimmy “The Weasel” Fratianno, who was on his way out of Cohen’s menswear shop Michael’s Haberdashery, Cohen immediately went to the restroom in the back to wash his hands.

Fratianno signaled the assassin team, headed by his best friend, Michael Bompensiero, which stormed and shot up the store but failed to hit Cohen who was nowhere in sight. 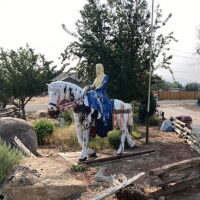