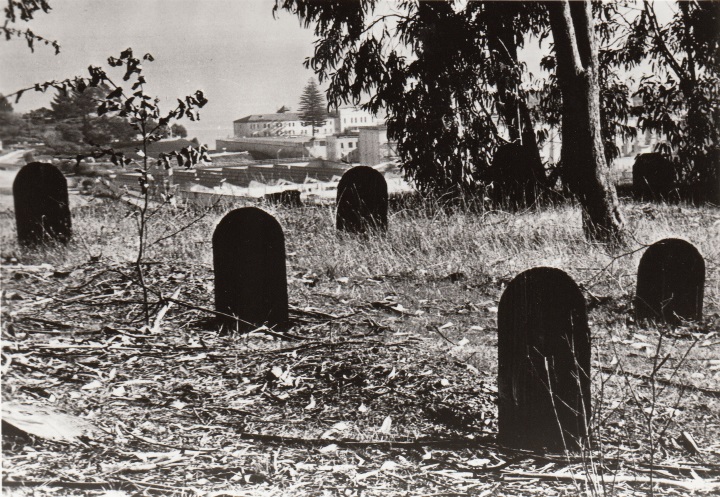 James “Jimmy” Sidney Rogan, an active student and football player, was well liked by the principal of his high school in Tonopah, Nevada, a mining boom town halfway between Las Vegas and Reno. In 1915, when the available ore in the town dubbed Queen of the Silver Camps was believed to be petering out and numerous residents, therefore, moved to the next hot spot, Rogan quit school in his junior year but wouldn’t tell Principal Chauncey Smith why. Smith encouraged him to stick with his education, to no avail. Rogan went on to work as a Southern Pacific brakeman running out of Sparks, then as a taxi driver in Reno.

The next year, also in The Biggest Little City, Rogan and a friend, Bobby Gray, a Reno prizefighter, beat and robbed a miner of $80 and his shirt. When police questioned Rogan, he confessed and returned the money to his victim, who declined to press charges. The same judge, before whom Rogan had appeared in the past, gave him roughly 12 hours to get out of town. He did and found work as a seaman. (Gray was released and admonished to choose better associates.)

In Deeper Trouble
In 1932, Rogan, “the debonair adventurer,” and known San Francisco gangster, Rollie D. McAllister, lost $100 ($1,700 today) in the early morning hours while gambling in a speakeasy in Los Angeles’ exclusive Westlake neighborhood (Nevada State Journal, Oct. 14, 1933). Around 5 a.m., they returned via taxicab after having decided they’d been cheated out of their money. Brandishing guns, they tried forcing the club’s owners, Harvey Crosby and Ben Harris, to return it. Also inside were Deputy Sheriff Rudolph Vejar, 36, who was investigating vice conditions, a bartender and a dealer.

McAllister forced the proprietors to remove their shoes and lie down on the floor while Rogan kept the other people there on the opposite side of the room covered with two pistols. Finding only $68 in the owners’ pockets, McAllister ordered Vejar to remove his shoes and lie down with Crosby and Harris. McAllister began burning Crosby’s bare feet with lit matches to get him to disclose where the cash was hidden.

Suddenly Vejar drew his pistol and shot Rogan in the leg. The former Renoite returned fire, a bullet hitting Vejar in the mouth then penetrating his neck and spine. Vejar emptied his firearm at McAllister, mortally wounding him. Rogan peppered the room with gunshot as he backed out of the establishment. He then took the waiting cab away from the scene and asked to be let out at Washington Boulevard.

Vejar died in the hospital the next day. Rogan went on the lam.

Eleven months later, police found the “underworld character,” as he was described, in San Francisco, where he was visiting his mother before his planned exit from the United States (Nevada State Journal, Dec. 16, 1933). They arrested and extradited him to Los Angeles.

In late 1933, Rogan was tried on robbery and murder charges. During the court proceedings, he insisted that he was innocent in that McAllister had killed Vejar. The jury, after six hours of deliberation, however, found Rogan guilty on both counts.

The judge sentenced him to death on the gallows. In the meantime, he was to remain behind bars at San Quentin State Prison.

Attempts at a Reversal
The Supreme Court of California heard the case on appeal and upheld the conviction and death sentence.

Rogan’s mother and one of his sisters implored California Governor Frank Merriam to commute Jimmy’s death sentence. Five of the jurors who’d found Rogan guilty previously signed a petition for clemency as did Nevada Senator Patrick “Pat” A. McCarran, a friend of Rogan’s father.

In early February 1935, Rogan wrote a letter to Smith, his former principal/football coach/math instructor, telling him he was sorry for never following his advice way back when. He revealed why he’d dropped out of high school: he hadn’t made the basketball team while younger classmen had.

“In case the worst happens I certainly wanted you to know that I appreciate the things and the efforts on your part to assist me in every way,” Rogan wrote Smith (Reno Evening Gazette, Feb. 13, 1935).

On Feb. 8, 1935, the 32 year old was hanged at 10:04 a.m. Eleven minutes later, the prison physician pronounced him dead. To the end, Jimmy had maintained his innocence.

Photo from the Los Angeles Times: by Rick Meyer