Quick Fact – The Nude is Falling 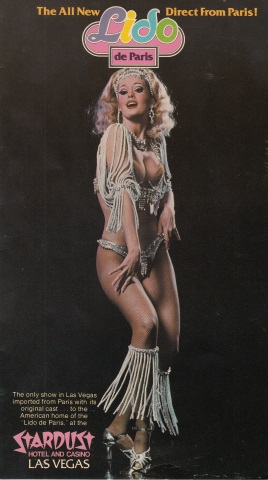 Patron Alvin Glasky sat in the Stardust hotel-casino’s showroom in Las Vegas, Nevada, watching Lido de Paris on a Saturday evening in 1969. As one of the topless showgirls was being lowered from the ceiling over the crowd, she fell off the platform and landed on him.

The outcome of the suit is unknown.