Pay Up Or Blow Up — Las Vegas 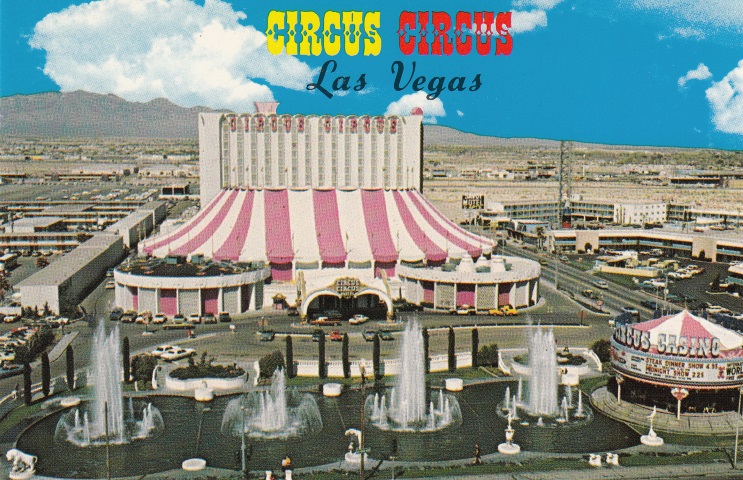 In the mail on Monday, April 24, each of 21 Las Vegas hotel-casinos received an identical, typewritten letter that demanded they pay a total of $2 million (about $12 million today) or get blown up, one by one, until the extortionist got the full amount. It was up to the Nevada resorts if, and how, they divvied up payment. The correspondence didn’t indicate a day, time or place for the drop.

The letters had been sent via Special Delivery, which was expedited service, from Austin, Texas. Fifteen of them were turned over to the United States Federal Bureau of Investigation (FBI).

The same 21 gaming properties received a second letter, on May 4, which contained payoff instructions. It noted the bombing would start in two weeks, on Saturday, May 13, with Circus Circus being getting hit first and the Thunderbird second.

A similar extortion case had occurred in 1970 in Northern Nevada, in which the perpetrators had instructed three casinos — the Sparks Nugget Motor Lodge in Sparks and Harolds Club and Harrah’s in Reno — to pay a total of $1 million (about $6 million today) or face multiple bombs exploding in their casinos.

Plot Foiled
In the Las Vegas case, about two weeks later, on Thursday, May 11, FBI agents arrested a suspect in a Santa Monica, California motel, on a federal warrant. He was Los Angeleno Nathan N. Marks, 28, a self-employed radio and sales promoter. On him at the time was an airline ticket to Paris, France.

The next day, Marks waived extradition to Nevada to face the charges. Instead, that would take place in San Bernardino County, California. Bail was set at $500,000 ($3 million today).

Spilled the Beans
Marks had recruited a partner, a Texas resident, to help him carry out the scheme, and that person had informed the FBI about it all. That led to federal agents listening in on a phone call between the two alleged conspirers.

During that conversation, Marks told the second man to “buy enough explosive to blow a ’50 by 50 by 50′-foot hole in the casino,” he said, referring to Circus Circus, because he wanted “‘to let the Thunderbird Hotel, which was next on the list, to know that he meant business'” (The Bakersfield Californian, May 12, 1972). Marks indicated the bombs would be dropped from the air, out of a private plane Marks would charter in Los Angeles.

Day of Reckoning
In May 1973, a year after the criminal endeavor was set in motion, Marks appeared in court. Rather than plead guilty to the 21 counts of mailing a threatening letter against him, he was permitted to admit to just one, which he did.

The judge sentenced him to 10 years in prison, half of the maximum sentence.