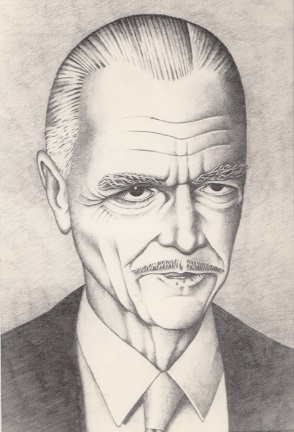 He already owned five such properties on the Strip — the Castaways, Silver Slipper, Frontier, Sands and Desert Inn. (Adding the Stardust would’ve given him control of about 14 percent of Nevada’s gambling volume.)

A few days before the deal’s closing, however, the U.S. Department of Justice asked Hughes to delay it by 90 days so it could investigate whether the Stardust purchase would violate the Sherman Anti-Trust Act.

Instead, he abandoned the transaction altogether.