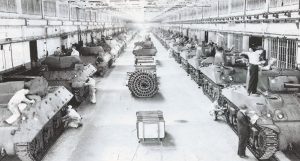 A site protection officer disciplined nine workers for shooting dice in a restroom and instructed them to report to the labor relations officer. This happened during the night shift at the Ford Motor Company tank assembly facility at Highland Park in Michigan, on a Friday night in April, during World War II. Four of the men, instead, fomented a sympathy strike, causing a 2:45 a.m. shutdown. During the morning of the day shift, another 4,200 employees refused to work.

Union officials pleaded with them to return to the job, which they did, by noon.

The Dice Fall Where They May in FBI Gambling Probe, Part II 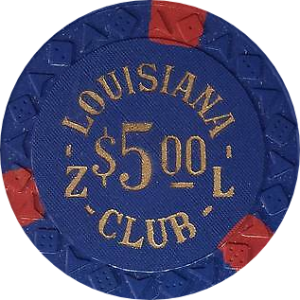 The Dice Fall Where They May in FBI Gambling Probe, Part I