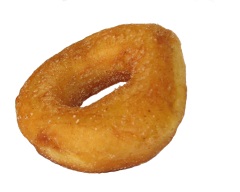 Outside many of Reno’s gambling saloons were benches, on which club-goers, typically men, whether or not they’d been gambling, were welcome to sleep the night.

(At that time, some forms of gambling were legal in Nevada and the state’s Prohibition law had gone into effect on January 1 of that year.)

“Upon leaving in the morning he was given coffee and donuts, plus a silver dollar. If by chance he was stopped by a policeman, he could show that he had money thus was not collared as a vagrant,” wrote historian Raymond Sawyer, in Reno, Where the Gamblers Go!

Photo from freeimages.com, by Erik Araujo