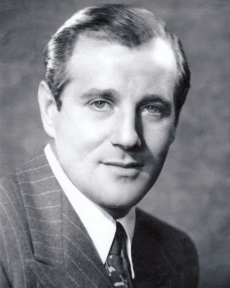 Twenty-six years after the gangland assassination of mobster Benjamin “Bugsy” Siegel and his debut of the Flamingo in Las Vegas, a trap door was discovered in one of the hotel-casino’s offices when the carpet was pulled up during some remodeling. It hid a 15-inch-square safe encased in cement, which was believed to have been the mobster’s.

The public had to wait over a weekend to hear what the metal box contained because a locksmith couldn’t get it open initially. After the usual method of turning the dial and listening for the tumblers to fall into place failed on various attempts, he resorted to drilling it open, which took four hours and many bits.

Finally, the moment of revelation came . . . and the safe was empty.