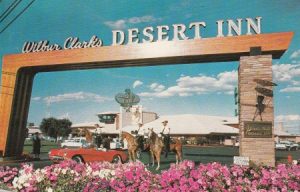 The $1.6 million Desert Inn resort had just opened in Las Vegas, and a gambling naif nearly put it out of business. A 22-year-old sailor, who didn’t know much about gambling, bet $1 on craps and had a run of 27 straight passes. During it, the people around him started winning, too.

“There was pandemonium. People were screaming and yelling. Those in the back were offering up to $500 (about $5,000 today) for a place to stand at the table so that they could get their money down,” Wilbur Clark, front man for the Cleveland’s Mayfield Road Gang and mobster Moe Dalitz, told the press 12 years later. 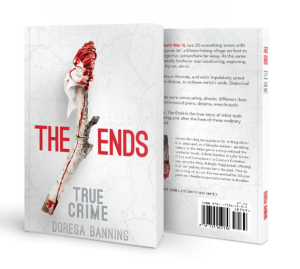