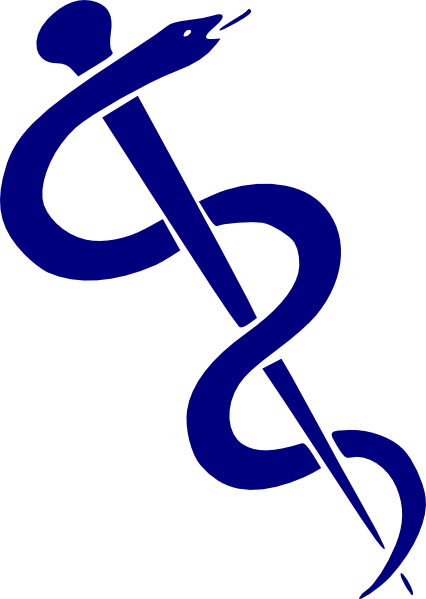 Certain Intensive Care Unit (ICU) employees at a Las Vegas, Nevada hospital were putting money down on the date the critically ill people under their care would die, and some wagerers were ensuring they’d win, by interfering with the equipment helping keep the patients alive. This was the allegation a hospital worker made in March 1980 after overhearing a conversation at work about such activities.

An unknown number of hospital workers was immediately and temporarily suspended while the matter was probed. The Las Vegas police, the Clark County Coroner’s Office and the Clark County District Attorney’s (D.A.’s) investigators all got involved.

Gathering of Evidence
Through their inquiries, the police learned that employees had been making death bets and tampering with lifesaving equipment had been happening. It came to light that the nurse supervisor of the 10-patient Intensive Care Respiratory Unit graveyard shift allegedly referred to herself as the “Angel of Death,” and her co-workers called her the same, as she allegedly had been involved in ending patient’s lives.

D.A. Bob Miller pursued a legal case against her and only her, for her alleged involvement in a specific patient’s death, despite there reportedly having been more than one such incident. That case was of a 51-year-old Florida man with multiple organ failure, who’d had his ventilator settings changed and who’d passed away soon after, on March 3.

Testimony Obtained
A grand jury proceeding ensued. During it the alleged victim’s wife testified that during his final days, he kept pointing to the machine. “Actually, tears were starting to come to his eyes, and he’d shake. He was nervous about something,” the Reno Evening Gazette reported her as saying (April 15, 1980). The wife also said that a nurse, on the day before her husband died, had asked her to sign a release allowing his body to be moved to the mortuary.

According a male nurse co-worker who testified, one night the nurse supervisor had asked him if the alleged victim had died yet. He’d responded that the man would be around for a while longer due to ventilator assistance. The nurse supervisor allegedly had remarked that she’d take care of that and then had decreased the patient’s ventilator’s oxygen flow drastically.

Within the hour, the 51 year old’s heartbeat began slowing. Another nurse had notified the nurse supervisor, who’d been playing cards at the time, about the patient’s heartbeat, and she’d responded that she was aware of it and not to worry, the co-worker testified. When the patient had been near death, as indicated by the heart monitor, the nurse supervisor had instructed another nurse to go into the patient’s room and pretend to try to resuscitate him. Soon after, the 51-year-old man died.

Another nurse testified that in a conversation on March 2 about a different patient, who’d been in a car accident, the nurse supervisor had said jokingly, “You just don’t know how to kill patients off,” as reported by the Reno Evening Gazette (April 18, 1980).

Miller confirmed death bets had been made among ICU workers at the hospital but, he said, had been small, 5 cents apiece. He added that there was no proof that any wagers had been placed in the case of the alleged victim. As such, Miller ignored them. The work suspension was lifted for all of the suspected employees except for the nurse supervisor.

To Be Held Accountable
The grand jurors returned an indictment, charging her with open murder* of a critically ill patient.

On April 18, the accused responded to the allegations in an interview conducted by an out-of-state newspaper. She said that nothing unusual or untoward occurred on the night the alleged victim had died. Her only interaction with him had been to administer his medications and help him turn in bed. She emphasized that the patient’s doctor had deemed him terminal and that death happened often in their unit. She denied anyone ever having made death bets.

“I can’t believe this is happening to me,” she added. “The whole thing has gotten blown out of proportion. It’s like a horrible nightmare” (Reno Evening Gazette, April 18, 1980).

Legal Wrangling
Before the trial date arrived, the accused’s defense attorney filed a motion, asking that the case be dismissed.

Before the judge, he argued that like “lambs led to the slaughter,” the D.A.’s office misled grand jurors into issuing their indictment (Reno Evening Gazette, May 24, 1980) and had given “12 medically ignorant people the right to speculate, to say that tampering with this machine caused [the alleged victim’s] death. The grand jurors hadn’t addressed the question of what actually caused the 51-year-old’s demise, the attorney said.

The Deputy D.A. countered, noting that evidence existed that showed the accused had been connected to the alleged victim’s death.

The Final Word
Ultimately, District Judge Michael Wendell dismissed the indictment** because the charge had not been “substantiated to a reasonable degree of medical probability” (Reno Evening Gazette, May 30, 1980). Specifically, for the charge to stand, it required establishment that “the criminal agency of another caused the death,” and that hadn’t been achieved.

Consequently, the nurse supervisor was reinstated to her job and she returned to work.

* An open murder charge is a general allegation of murder that encompasses the crimes of first- and second-degree murder and voluntary and involuntary manslaughter.

** Because the indictment was dismissed, identifying details of the accused, the alleged victim and the hospital were withheld from this post.