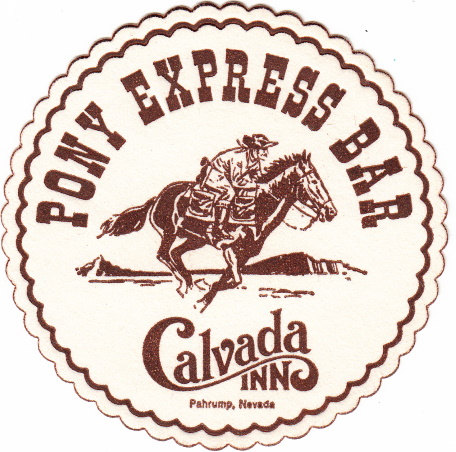 The couple’s harrowing experience started at their Las Vegas home.

Two men disguised with faux facial hair and odd outfits nabbed First National Bank of Nevada executive Reno N. Fruzza as he entered his garage at about 9 p.m. on Monday, May 23, 1977. They held him, 56, and his wife Polly, 50, captive there, overnight, at gunpoint.

Reno had worked for the financial institution for 36-plus years. Polly had had a career as a Western comedy star named Polly Possum in the 1950s and ’60s. The two were active in the community, avid fishermen and big art and antiques collectors.

The next morning, the kidnappers injected the Fruzzos with a poison requiring an antidote to stave off death, they told the couple. They instructed Reno to retrieve $1.22 million dollars from his bank’s vault and then follow directions he’d receive in notes left for him in various places. Otherwise, they’d withhold the antidote from Polly, and she’d die.

Elusive Money Swap
Reno obtained the cash and while doing so, told some bank employees what was happening. Per the typewritten note in his 1963 Cadillac’s glove compartment, he then went to the phone booth outside the Knight’s Inn. Meanwhile, his co-workers had notified the police who’d caught up to and started following Reno but allegedly lost him in traffic.

The next note told him to go into room 125 of the Sahara hotel-casino. There, in an ashtray was another instruction, to find and use the 1964 beige Cadillac sedan in the parking lot to follow spray paint marks on the road. Subsequently, various notes and Polaroid photos led Reno through numerous small rural towns, including Goodsprings, Sloan, Jean and Sandy Valley, and finally to the Calvada Inn in Pahrump, about 60 miles from Vegas. He arrived there at about 1 p.m., and was to stay in its Pony Express Bar until further notice.

While he was there, the perpetrators removed the money from the Cadillac’s trunk. They transferred it to a yellow Cessna 172 (which had false identifying numbers on it) and flew from Pahrump to the North Las Vegas Air Terminal, where they got in waiting cars and left. They phoned Reno at about 3 p.m., thanked him for his cooperation and said he was free to go. The freed captive immediately called police, who subsequently found Polly handcuffed to a bed post in Las Vegas’ Showboat hotel-casino. 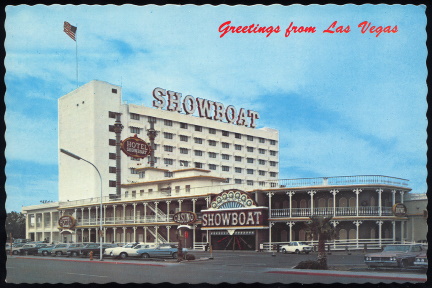 Neither Polly nor Reno had been hurt, and the supposed poison they’d been injected with had been a hoax, requiring no lifesaving remedy.

Suspects Identified
FBI agents on the case determined the two culprits were Paul Michael Kodelja, a 30-year-old craps dealer at Circus Circus in Las Vegas and previously Harrah’s in Reno, and 50-year-old Craig Otte. Kodelja was a licensed pilot with no criminal background. Otte, however, had a record including burglary, larceny and other petty crimes. Most recently, though, he allegedly had robbed a Los Angeles bank of $40,000 in 1975, charges for which were pending against him in 1977.

For Otte and Kodelja’s criminal scheme, the federal government charged them with conspiracy, stealing bank money, assault with dangerous weapons and kidnapping.

Accountability on Horizon
The younger of the two turned himself in 10 days after the crimes and after his attorney Oscar Goodman negotiated his surrender. Kodelja posted $150,000 in bail and was released from the Clark County Jail. After pleading innocent to the charges, he turned to the Nevada Supreme Court for dismissal of the counts against him on the grounds that the grand jury indictment contained ambiguous language and other technical problems.