Bull’s Eye on the Gambling Industry 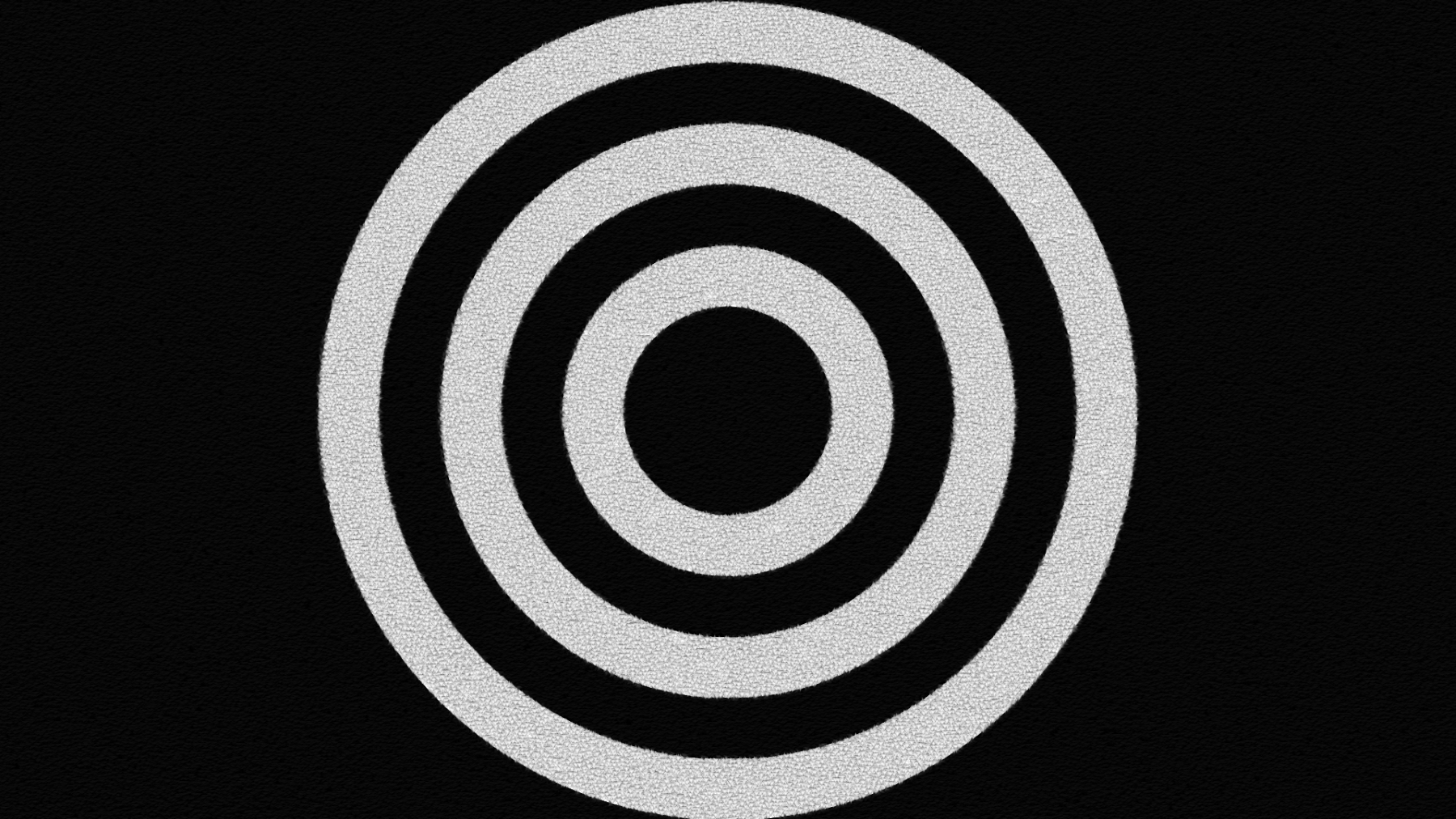 It’s hard to believe this ever happened in Nevada.

As an emergency measure, the state government approved a temporary moratorium on issuing gambling licenses. It was to last five months, until 30 days after the 1955 legislative session adjourned.

The freeze applied only to applications submitted to the tax commission after the legislation went into effect, not those already filed and pending. Naturally, immediately preceding enactment of Assembly Bill 104, a slew of new applications entered the system.

The moratorium was to fend off public attacks on Nevada’s $89 million ($791 million today) a year gambling industry for being dominated by Mobsters and to show the public the state was tackling the problem. Nevada’s legislators were to use the moratorium period to consider revising the state’s few gambling laws.

The licensing suspension was badly received, particularly in Southern Nevada where certain parties believed it was the legislators’ way of curbing growth on the Las Vegas Strip. Even tax commission members publicly criticized it.

“Many of the legitimate honest people who live in Nevada and have lived here a long time are being held up by this moratorium, and they are not the people who are causing all this trouble,” said tax commissioner, Paul McDermitt of Las Vegas. “I feel that some of the larger licenses are the crux of the thing” (Nevada State Journal, Feb. 3, 1955).

Governor Charles Russell, the commission chairman, complained that when the moratorium had first been run by him, it was to encompass all applications, with which he agreed. Yet, the law the legislature passed exempted those that were pending. The chances are pretty good shady characters were linked to at least one of those.

Step Toward Greater Control
During that legislative session, the state Assembly and Senate both introduced bills requiring creation of a three-member gambling control board—AB236 and SB170, respectively.

AB236 would transfer all gambling control from the tax commission to the new agency whereas SB170 would allow the board to make recommendations on licensing actions to the tax commission, which would have the ultimate say.

Under AB236, the governor would appoint the members from a list of candidates compiled by a legislative committee while SB170 would allow the governor to appoint those of his own choosing who then would have to meet tax commission approval.

SB170 prevailed, establishing the Nevada Gaming Control Board (NGCB). It afforded the NGCB the power to determine which applicants were suitable for gambling licenses.

After passing that bill in March, legislators quickly repealed the moratorium, which had been in effect for only two months.